How much e-waste do we emit a year?!

How to mine e-waste and not the earth 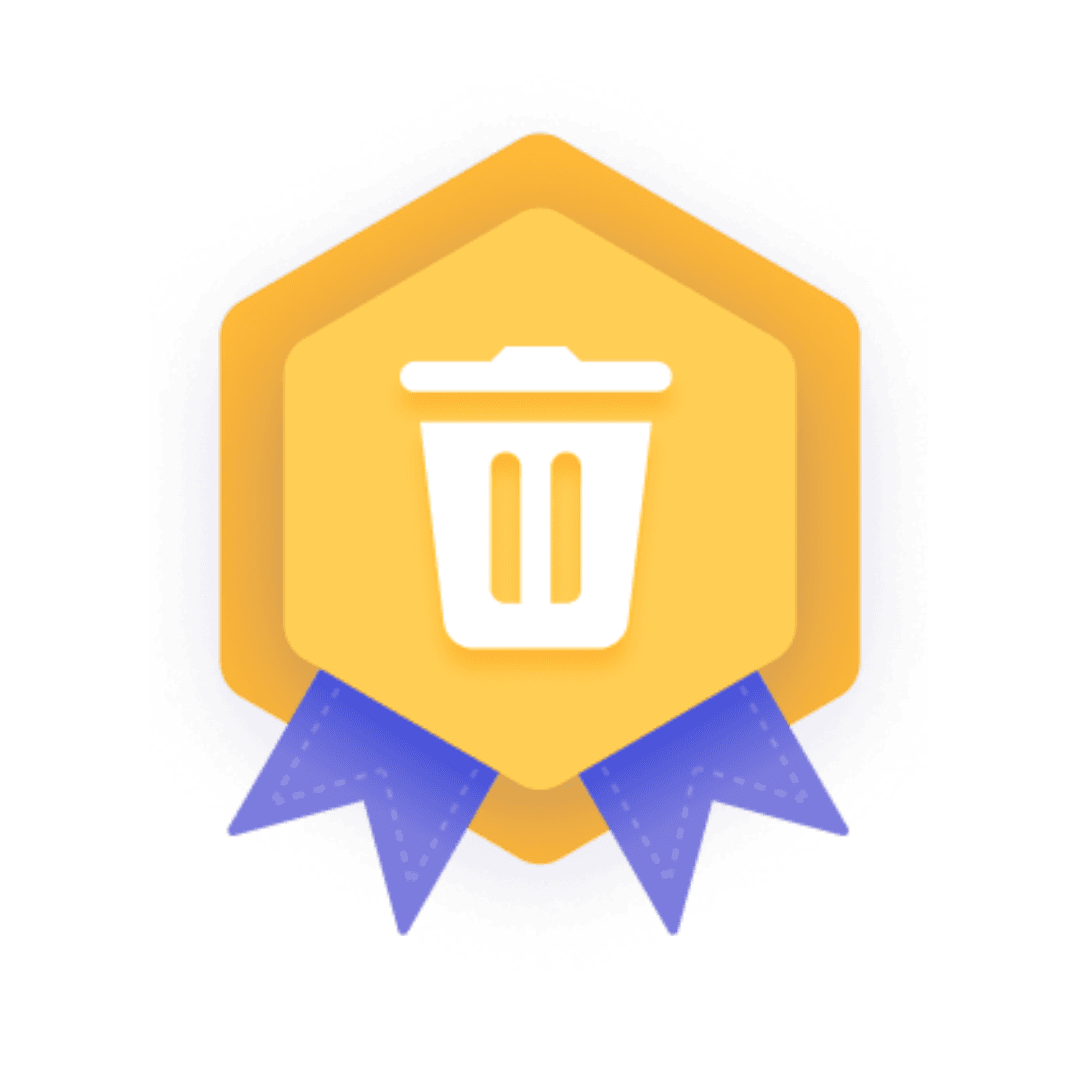 Topic
How much e-waste do we emit a year?! 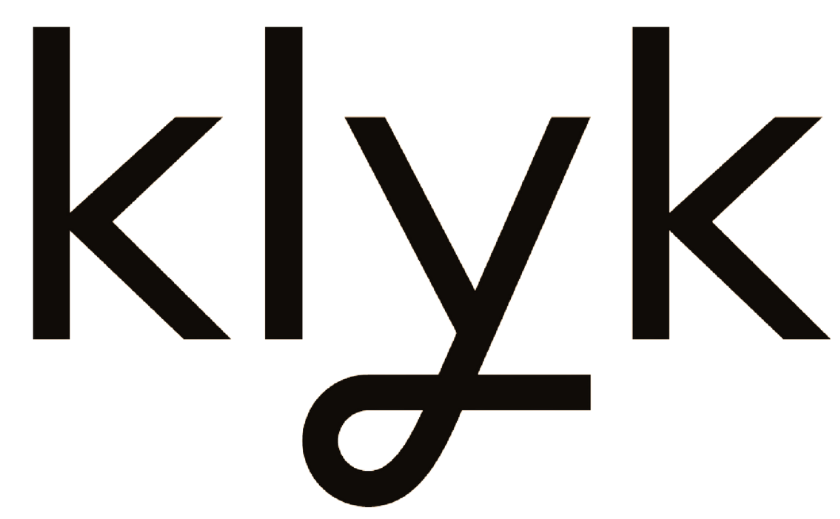 The pressure to continually upgrade our tech means there’s no such thing as “a device for life” – and that means a lot of e-waste over the long term.

Since the first smartphone was released, millions have flocked to get their hands on the latest gadget. This tech-crazy trend is not dying down as the Consumer Electronics makes an annual £25bn a year in the UK alone. (5) There are many reasons why we all purchase so many devices but one can certainly be explained by planned obsolescence. This is when manufacturers are selling devices that are built to fail within 2 or 3 years, either through poor battery life, un-replaceable parts or updates that reduces performance of an old device or simply won't work on an old model.

However, less than 2% of this technology is being recycled worldwide (2). This is mainly due to consumers continuously throwing away electronics in the bin instead of recycling them. Leaving old electronics in landfill is problematic due to their high content of toxicity but also wastes precious metals which require unsustainable mining practices.

The low level of recycling combined with an ever-increasing demand for electronics puts pressure on rare natural resources, these could run out / become unfeasibly expensive in the next century: (2)

It’s estimated that by 2030, we will produce 74 million tons of e-waste every single year. That is more than the weight of 33 Burj Khalfia’s (2.2 million tonnes), the tallest building in the world. (3)

That’s why climate scientists are pushing people to "mine e-waste" not the Earth. This should involve governments and manufacturers making more efforts to ensure recycling old technology is just as easy as purchasing it.

But what can you do today?

Send your old electronics to charity- Items like phones, laptops and cameras can all be put to better use and donated to those in need. Lots of high-street charities would appreciate a donation- this can increase the products shelf life which promotes the circular economy.

Repair your devices - We know this is a tough one because sometimes repairing a device can be more expensive than buying a new one. But if we would factor in the cost to the planet this absolutely would not be true... Next time your smash your screen or your battery keeps dying - have a go at costing up some repairs before purchasing new!

Purchase refurbished technology- this can not only slow the rate of resource depletion, but is often 50% cheaper than a new item whilst still having a 1 year warranty. You can find exclusive Greenr discounts at our brand partners Mobile Reborn and Klyk in the Greenr App.

Recycle (properly)- In the UK, only 17% of e-waste is recycled (4). Let's increase this number! There are many companies that will give you financial incentives for recycling your old technology, or you can dispose of such items at your local Electrical Recycling Centres.

Reduce, reuse, repair and recycle to minimise e-waste and make the world that little bit Greenr.