Which 5% of humanity protect 80% of the world's biodiversity?

The connection between Indigenous Peoples and the Planet 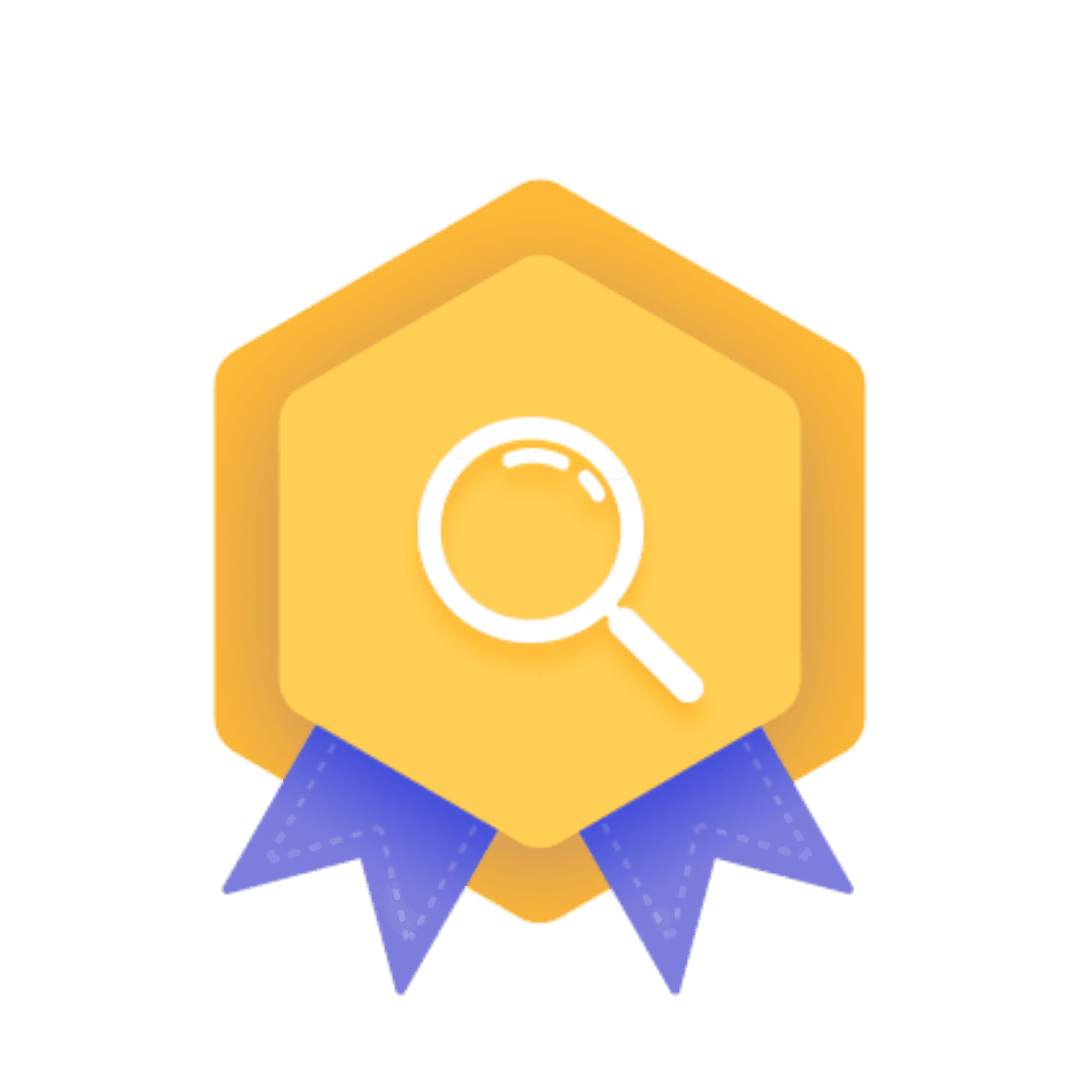 Topic
Which 5% of humanity protect 80% of the world's biodiversity? 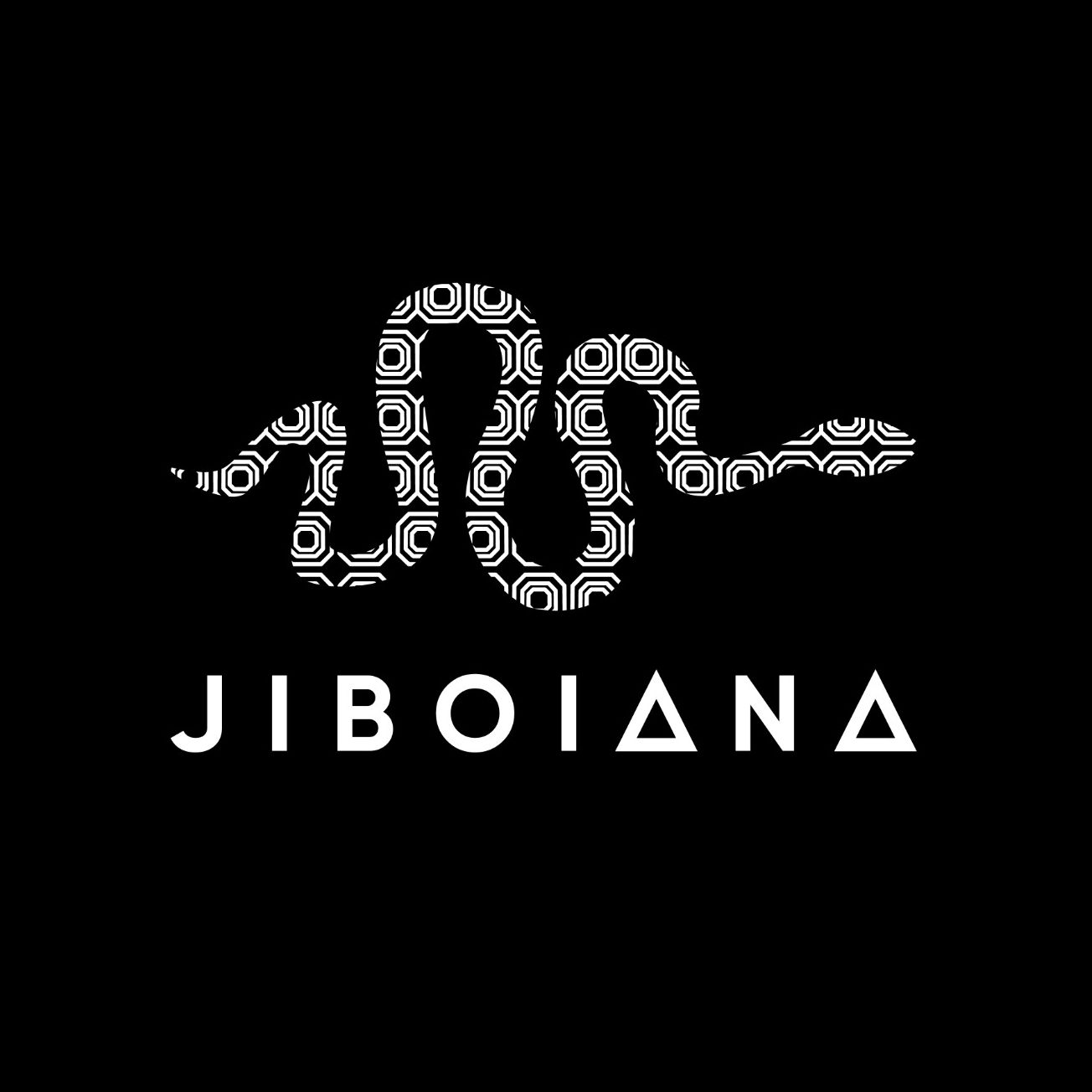 Indigenous people comprise less than 5% of the world’s population, but protect 80% of global diversity.

At COY16, we had the pleasure of meeting indigenous leaders from the Amazon and we feel it is crucial to share their message.

For thousands of years, Indigenous communities have been caretakers of the environment, protecting their lands, respecting wildlife and utilising traditional knowledge passed down through generations.

Indigenous peoples account for most of the world’s cultural diversity. Their distinct ways of living vary considerably from one location to another. Of the estimated 6,000 cultures in the world, between 4,000 and 5,000 are indigenous.

Despite this, only a few countries recognise indigenous people’s land rights. Even when indigenous peoples have legal titles to their lands, these places are often leased out by the state for mining/ logging concessions without the consultation of the indigenous peoples. This results in an extreme lack of legal security to these communities and the lands that they have protected for centuries.

For many of us living in the U.K., we do not see the effects of climate change on a day to day basis. However, for many indigenous peoples, climate change is a lived reality and a highly potential threat to their existence.

When attending a talk given by the incredible spiritual leaders of the Amazon, we were taught about the PL490 bill. This bill sees indigenous communities’ land rights in danger of being erased from the map of Brazil. Bill PL 490 aims to make the new demarcation of Indigenous lands in the country impossible by setting the year of the Constitution of 1988 as an arbitrary cut-off date for recognizing Indigenous land rights. If the bill passes, Indigenous Peoples who did not claim their land before 1988 would no longer have rights to their traditional territories.

The PL490 bill is not only a socioeconomic issue of human rights, it is also an environmental threat due to the crucial role indigenous peoples play in protecting biodiversity.

But, what can you do to help?

In the UK we have the opportunity to control what we purchase and this is one of the things you can do to help protect the Amazon Rainforest. Here are a few products to check provenance:

Another method of supporting the Rainforest is through charitable donations and Amazon Preserving Carbon Offsets.

There are many amazing projects aimed at improving the quality of life for indigenous people and reversing the damage caused by PL490 conducted by association Jiboiana who work to directly support indigenous communities in their goal to preserve nature.

You can also purchase verified and controlled carbon offsets through Greenr which aim to protect the Brazilian Rainforest whilst respecting the land rights of Indigenous People.

Lastly, one of the most important things Jiboiana taught us was the importance of speaking about the issues at hand. Too often, indigenous peoples do not have their voices heard. What we hope to encourage is an echo effect where such issues can be projected further to reach a much wider audience where, in time, indigenous peoples will be better represented.

[2]Repression by the Police in Brazil, as Bill PL 490 Threatens Indigenous Rights

[4]Why protecting Indigenous communities can also help save the Earth