How to avoid greenwashing 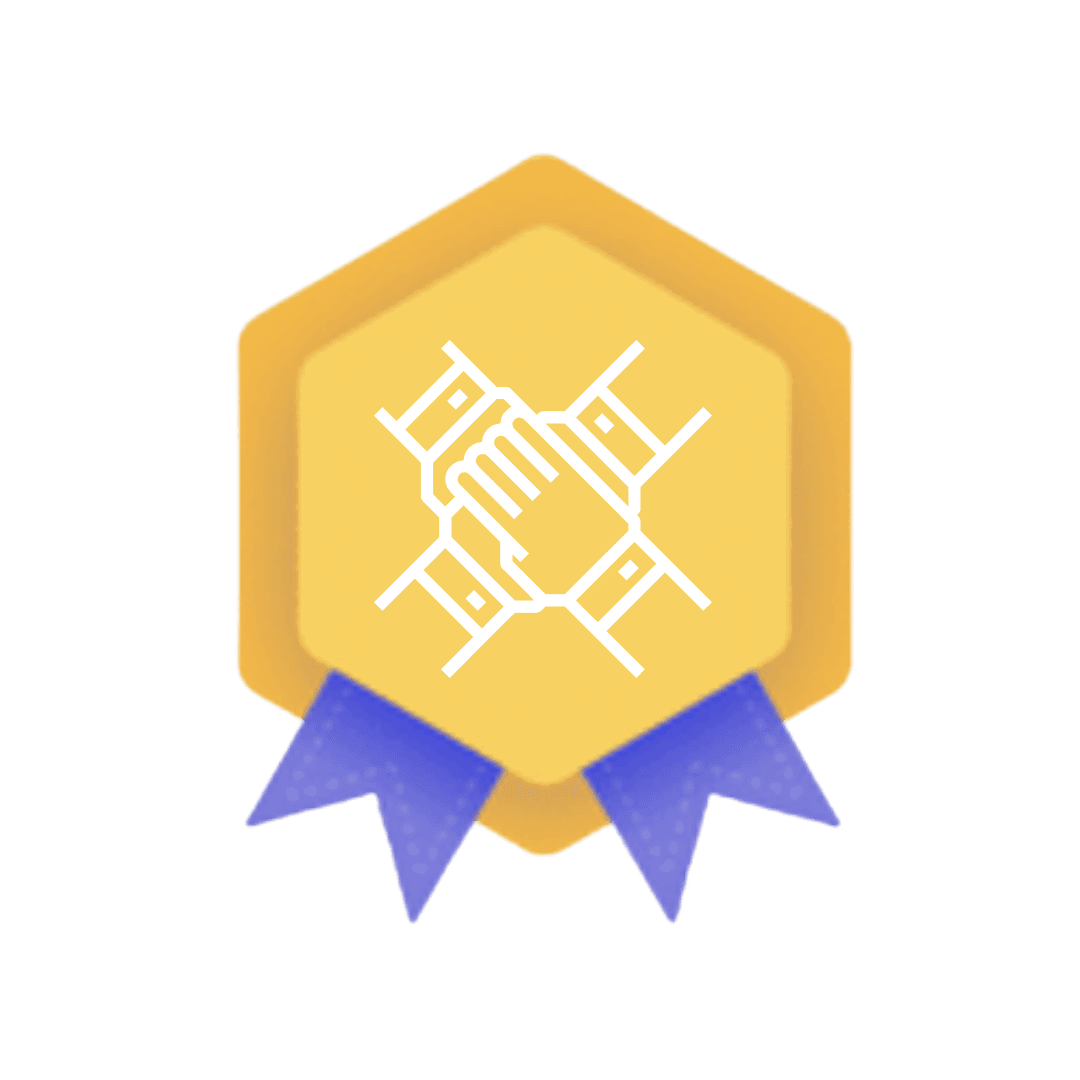 Topic
What is Greenwashing?

You’ve seen this quote before, haven’t you? But what does it actually mean from a sustainability aspect? Well in truth… not that much. All this label says is that the cotton used is 100% natural (as you would expect with cotton being a natural plant fibre). This does not mean that all of the product is made from cotton, for example the garment could be composed of 2% [100% natural] cotton and 98% polyester.

Such phrases, which can sometimes be misleading, are contributing to the issue of what is known as ‘greenwashing’.

In recent years, social responsibility and climate action has made its way up both the individual consumer and corporate agendas. As a population we are (finally) becoming increasingly conscious of our carbon footprint and there is growing pressure for businesses and brands to be more sustainable. In general, this could be perceived as a good outcome: brands are investing more in becoming sustainable, consumers are more aware of the environmental cost of their lifestyles and the planet is better for it. In practice however, some corporations are using this rising movement as a marketing and revenue generating opportunity through greenwashing.

Greenwashing is often defined as a tactic “to make people believe a company is doing more to protect the environment than it really is."

It is an advertising strategy used by companies to capitalise on the growing demand for environmentally friendly goods and services. This helps them generate positive publicity, boost their brand image and increase profits without reducing their carbon footprint or their consumption of scarce resources.

This marketing strategy is more common than you would imagine. Whether or not you have heard of it before, you almost certainly would have fallen victim to it, here are some common recent examples…

Public cases of greenwashing in the past:

Greenwashing is extremely detrimental to the environment as it misleads consumers who are trying to make more sustainable choices. Greenwashing also makes way for brands to overcharge consumers by deceiving them with false green credentials. They justify the higher price point being caused by the product being beneficial to the environment and therefore more expensive to produce, when in fact the company absorbs all of the profit.

How to spot Greenwashing:

Unlike genuine sustainable products, greenwashed products are not backed up by scientific facts or third-party authentications.

Pay closer attention to the following claims which could be greenwashing:

These terms are often used for their connotations. However, since there are no strict regulations on their usage in advertisements, they lack any scientific credibility. Be wary of vague assertions and instead check whether the labels are truly legitimate by researching whether or not they are backed by factual information (such as the ingredients list being 100% organic) or third-party authentications.

For example, the following include some approved seals to recognise and look for:

Consumers that care for the environment have the opportunity and responsibility to distinguish brands that are greenwashing. As you have seen, it is often hard to decipher the true climate-warriors from the marketing bluffs but we believe it is important to hold those organisations accountable to continue our path to a Greenr future.